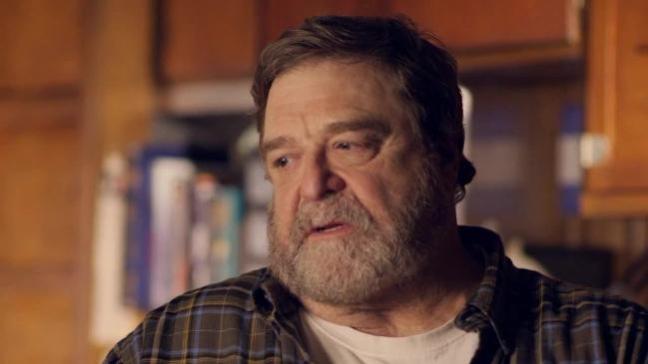 I finally saw 10 Cloverfield Lane the other day.  It is an amazing film.  The bulk of the film takes place in a doomsday-prepper style bunker, where John Goodman’s character has apparently captured our hero (Mary Elizabeth Winstead).  The movie is essentially a three-hander, where we spend most of our time discovering more about three characters who have apparently been thrust together by fate (or perhaps by John Goodman’s evil intentions). 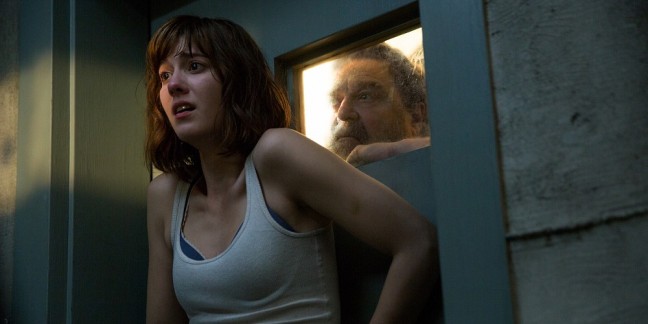 I can’t say enough about this movie.  You should watch it.  And Mary Elizabeth Winstead is amazing in this film.  But I want to spend some time talking about this most recent phase in John Goodman’s career.  John Goodman is, in my opinion, giving some of the best performances of his life in the last few years.  This phase of his career started, to some extent, with his role in Kevin Smith’s Red State (and I think Red State’s–and the new Kevin Smith’s–influence is fairly apparent in 10 Cloverfield Lane).  The experimental shifts in tone at act changes along with the way these tone shifts work in 10 Cloverfield Lane, I feel, is very similar to Red State if not influenced by it.  But John Goodman, in both works, masterfully plays characters, conveying deep sadness and world-weariness while retaining a sort of ambiguity in intent and attitude that makes the viewer want to delve ever-deeper into the character’s psyche. 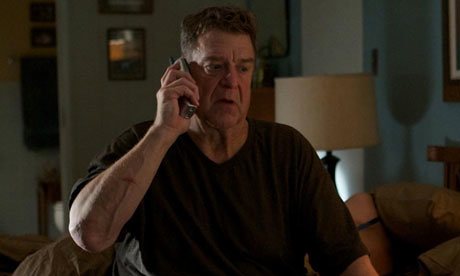 In Red State, John Goodman is an FBI agent that is called out to deal with an out-of-control religious cult who are out killing those that they take to be morally reprehensible.  The cold FBI exterior of his character is clearly tempered by a compassion that is deep and beaten-down, but clearly operative in his work.  The characters are clearly similar in some ways, but the subtle differences that make them very different are beautiful to see.  If you want to see John Goodman’s masterworks, I recommend taking a look at Red State and 10 Cloverfield Lane.

Check back every MWF for more content!
Peace be with you.
-JS

2 thoughts on “Video Rental Reviews: 10 Cloverfield Lane and the Re-emergence of John Goodman”